The Challenge
Mumbai Metro Rail Corporation (MMRC) is redefining transportation in Mumbai. Its breakthrough project includes India’s first fully underground metro in Mumbai city. We were honoured to be commissioned as their strategic design partner for the MMRC identity. Apart from the enthusiasm of getting such a huge opportunity, we were also excited by the fact that we were designing for Mumbai: a large melting pot with its trademark traffic woes. Mumbaikars commute every day, with purpose and punctuality. Traffic snarls caused by roadside constructions are an irritant. Yet they were inevitable once the metro construction began. Huge pockets of the city would be choked. We had to find a way to connect with the city and its people.

How we did it
Our task was to design such that we upheld the aspirations and attention of India’s most populated city. We had to represent well the spirit of Mumbai, with designs that refreshed tired minds of commuters. We designed the MMRC logo to echo the very fabric of the city, symbolizing the connectedness brought by the Metro. The 6 colours of the logo reflect the vibrancy of Mumbai’s diversity and the spirit of its communities. This identity was further developed into a graphic language that was extendable and cohesive. To give Mumbaikars a preview of what was coming, and to position this change in a positive light, we extended the identity to the Metro construction sites, the only present touchpoint of this project. We employed a colourful illustration-style approach for the barricades, with visual outlines of the city and a simple line that stuck in people’s minds: “Mumbai is Upgrading”. Suddenly, on-road construction would be no longer associated with negatively. People were being offered hope and trust, and an opportunity for positive change. This project gave the Design Orb team an opportunity to leave behind a lasting legacy. 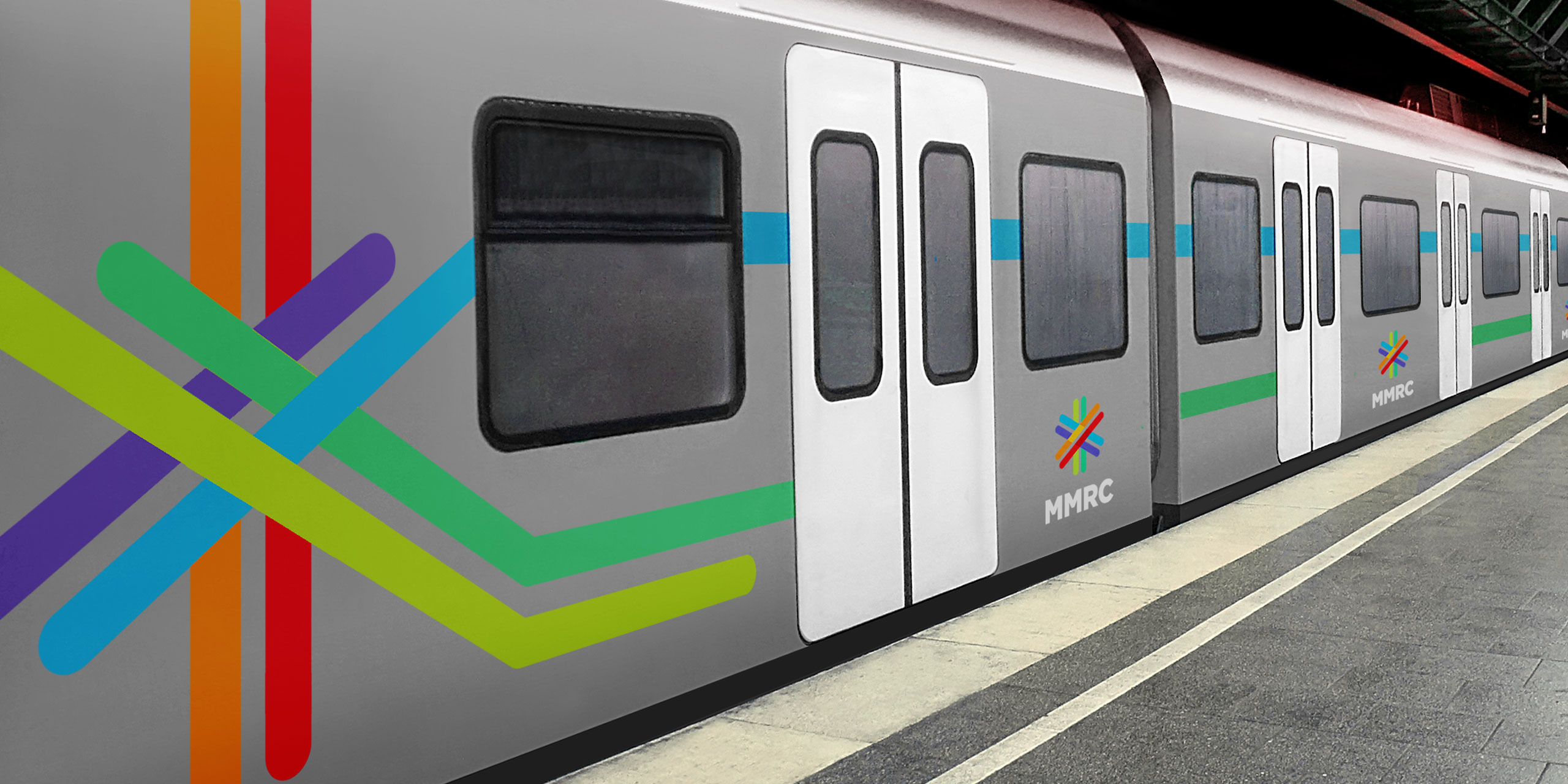 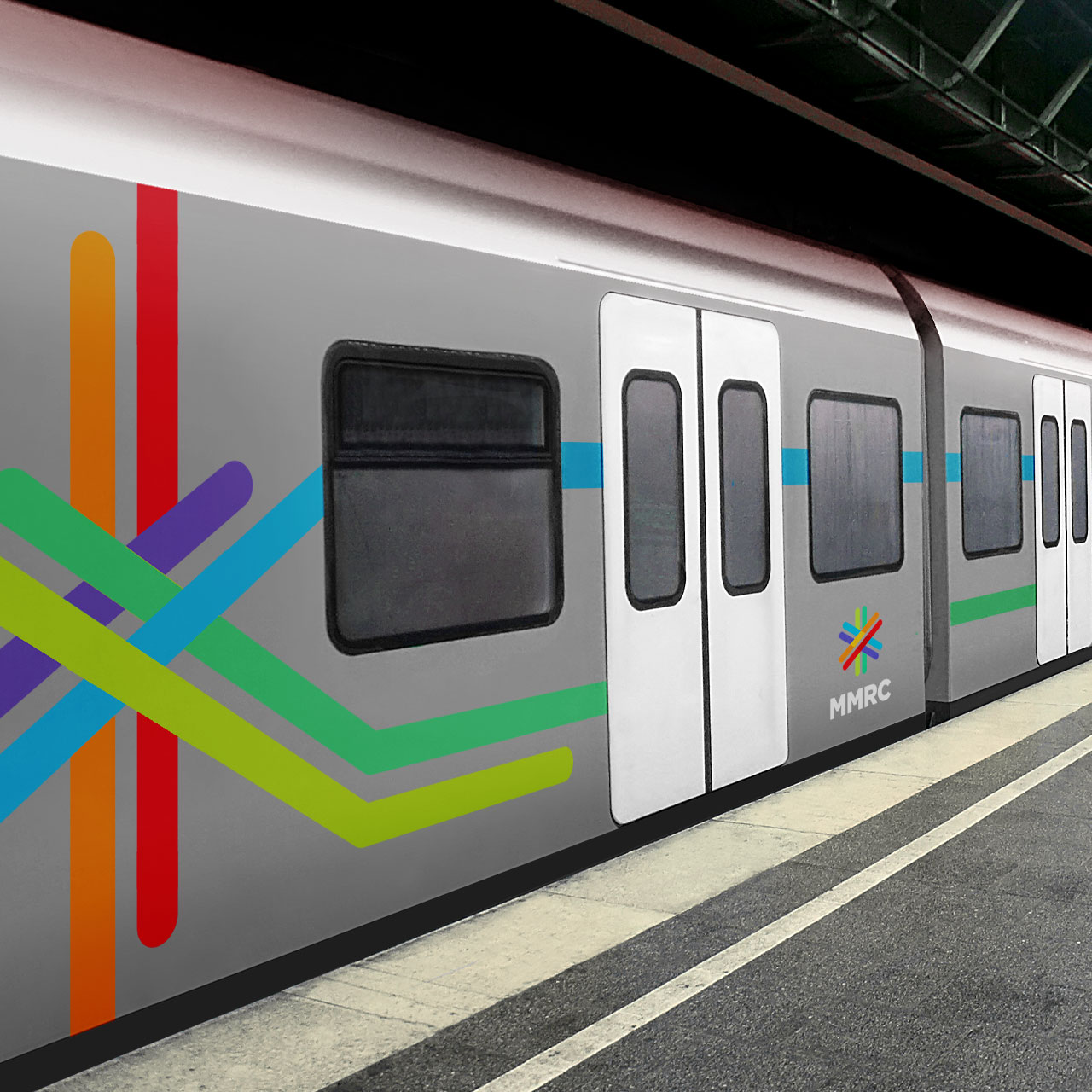 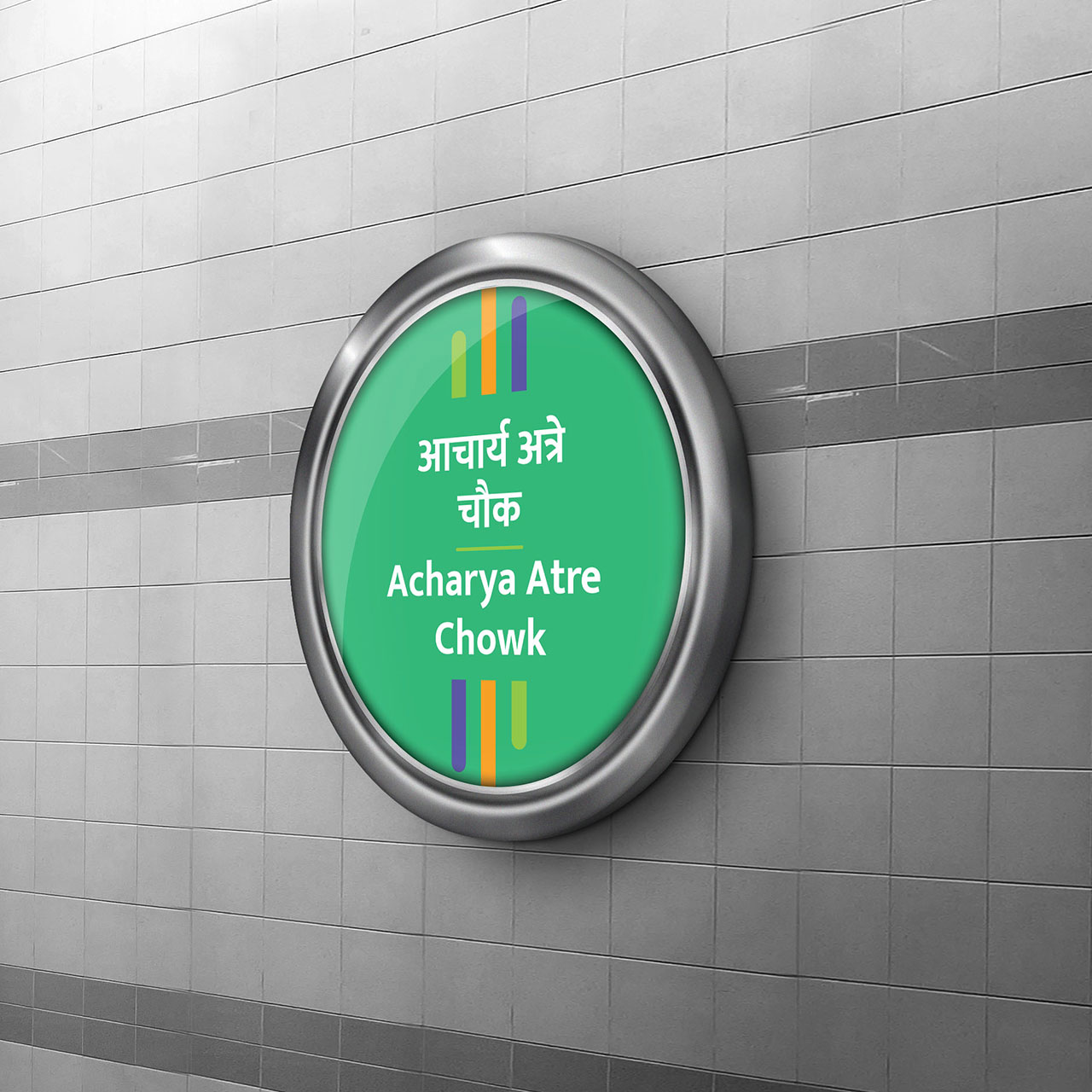 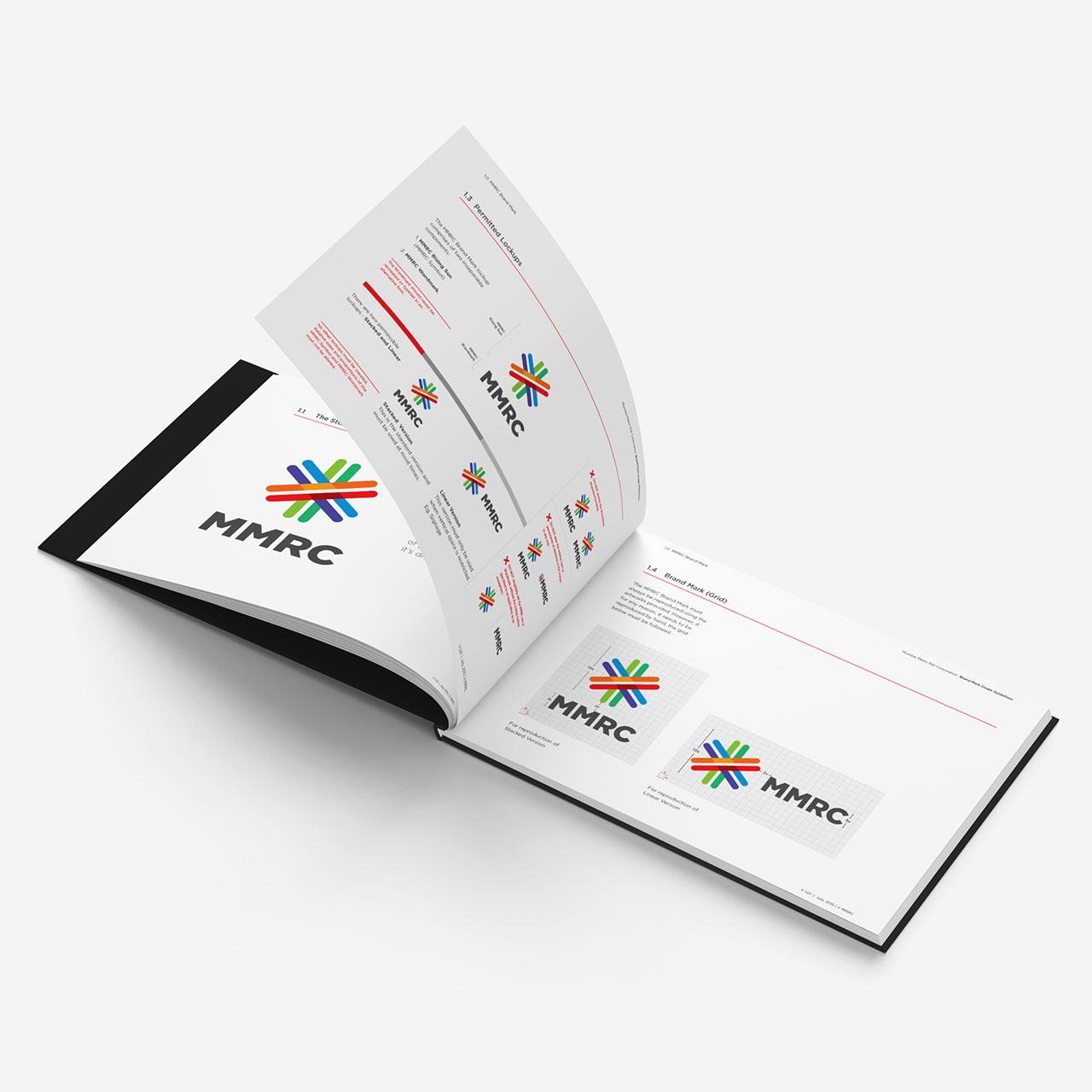 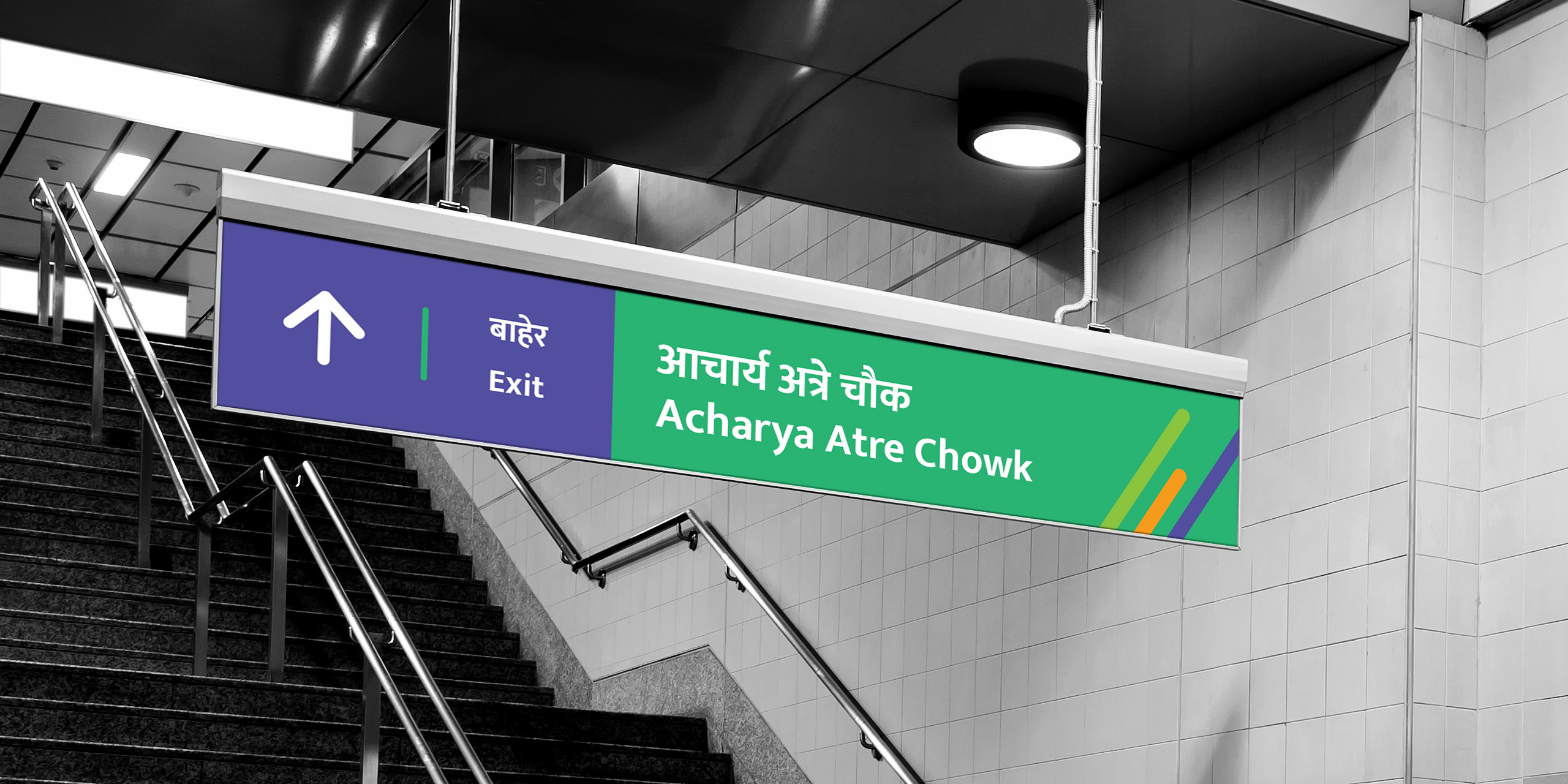 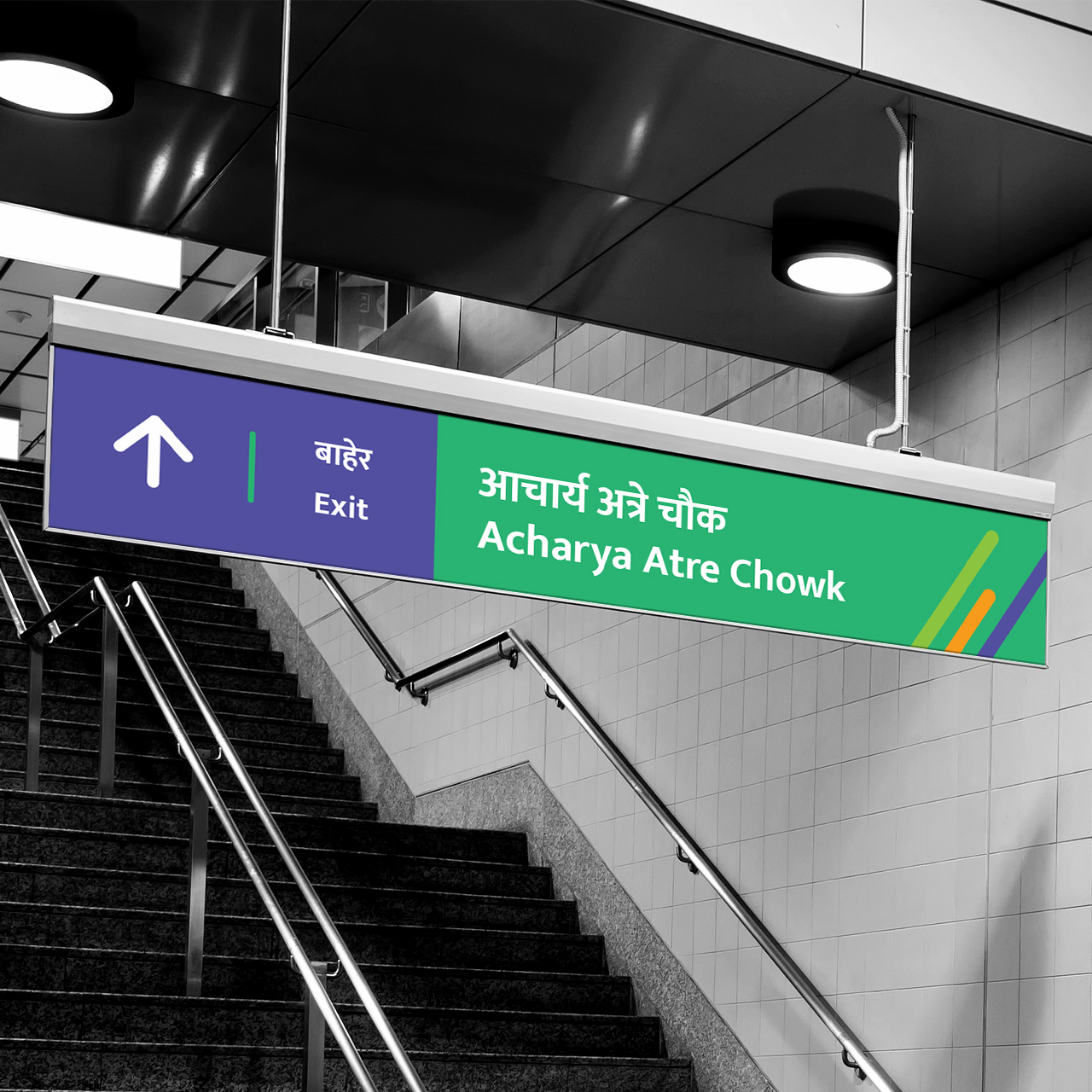 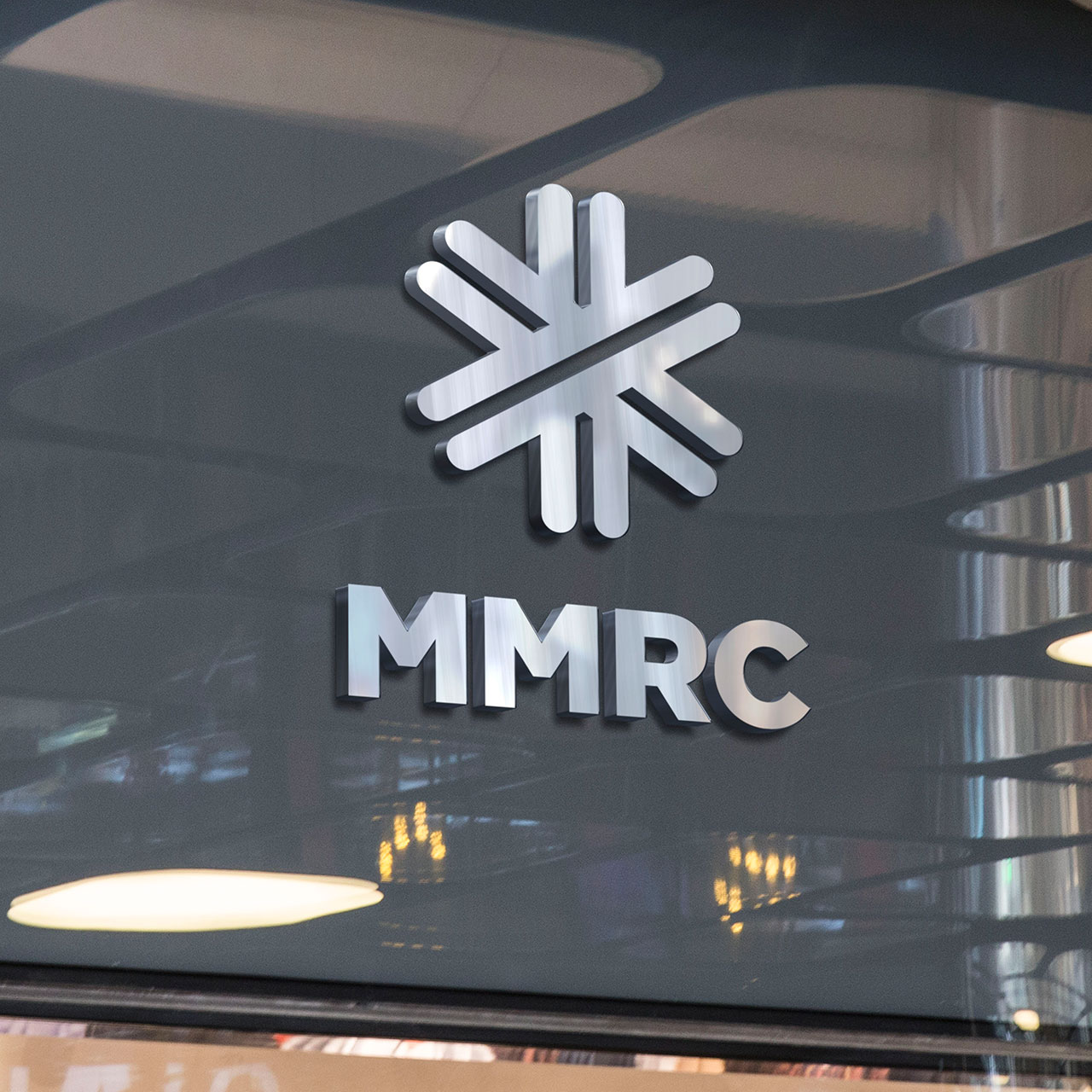 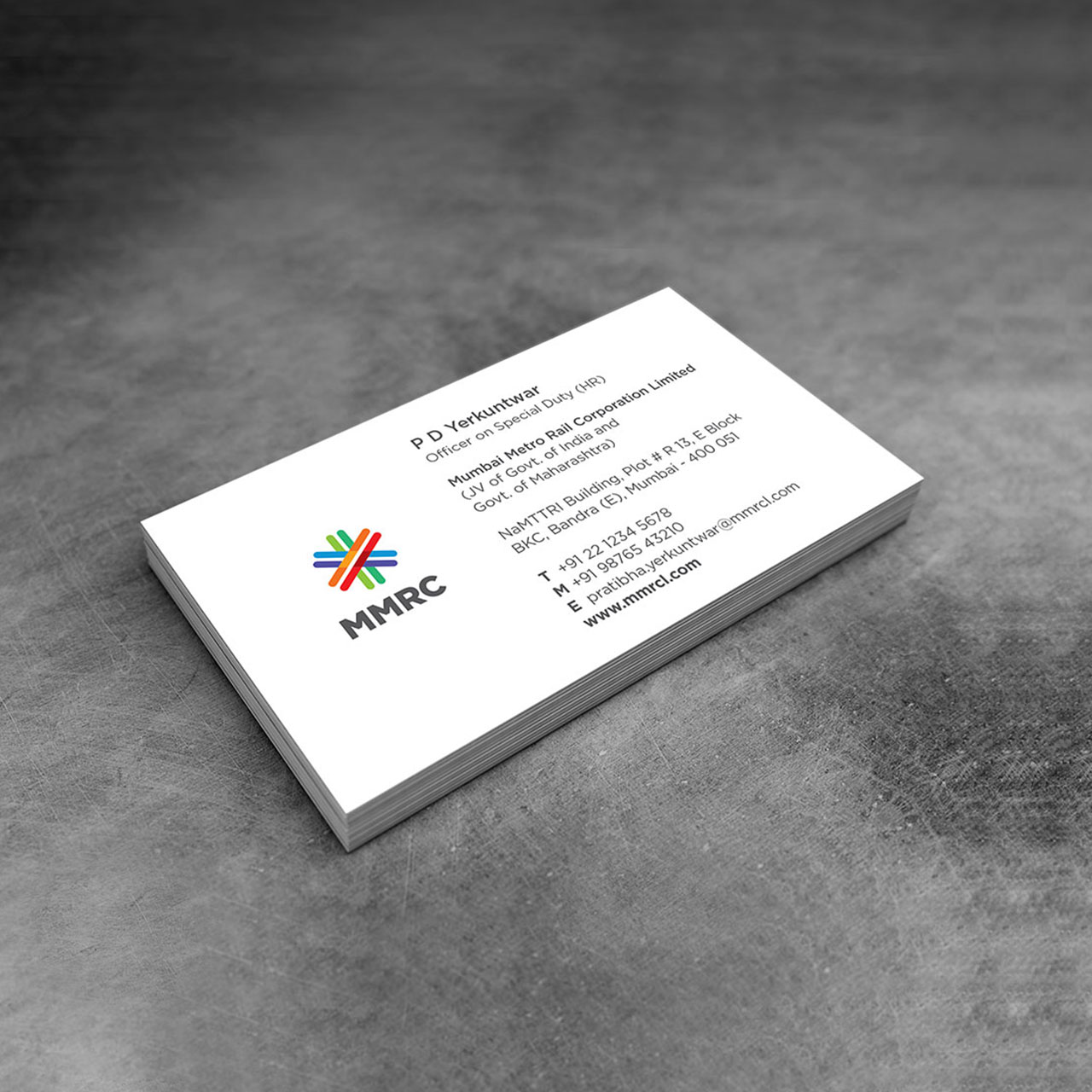 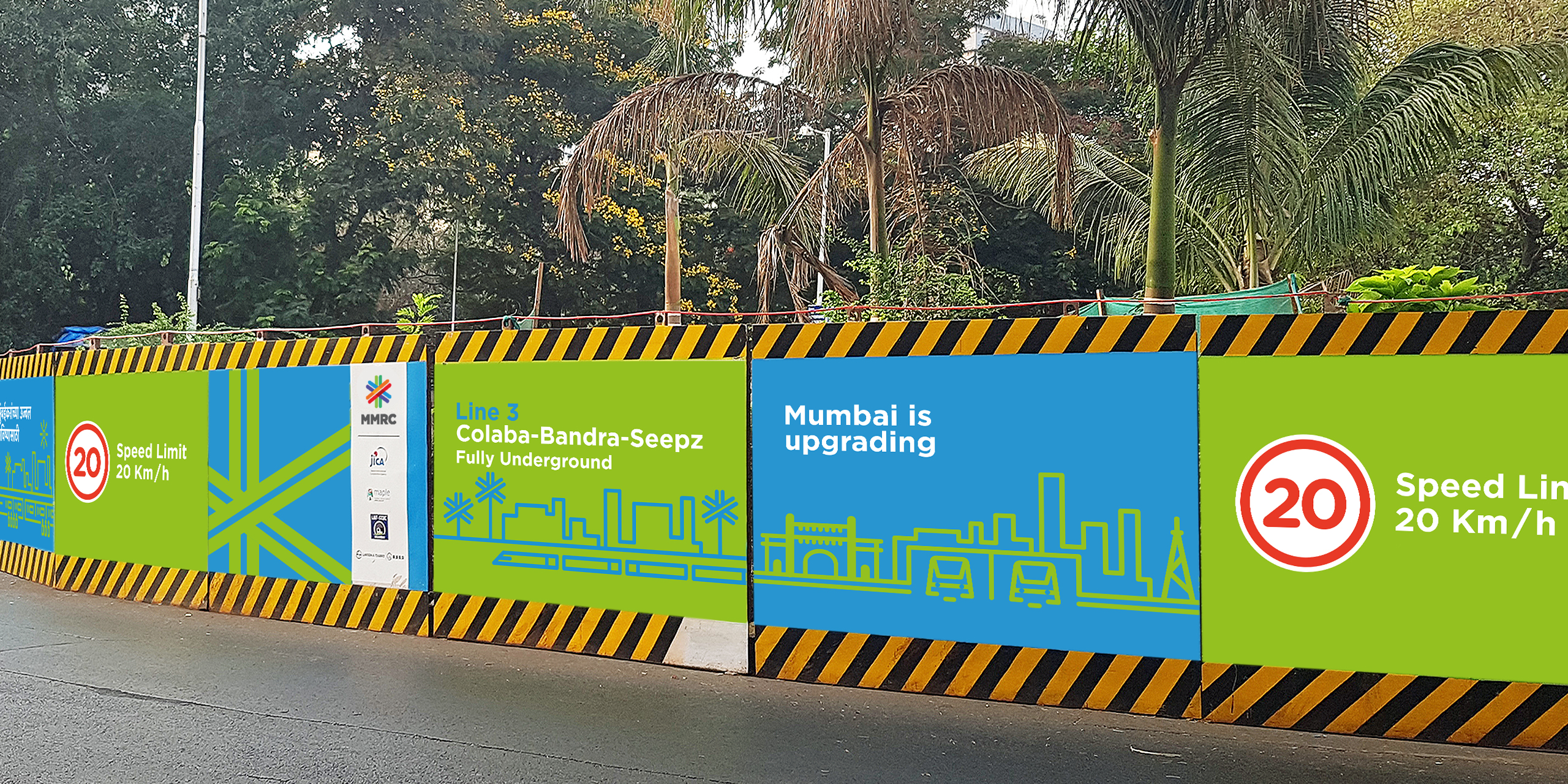 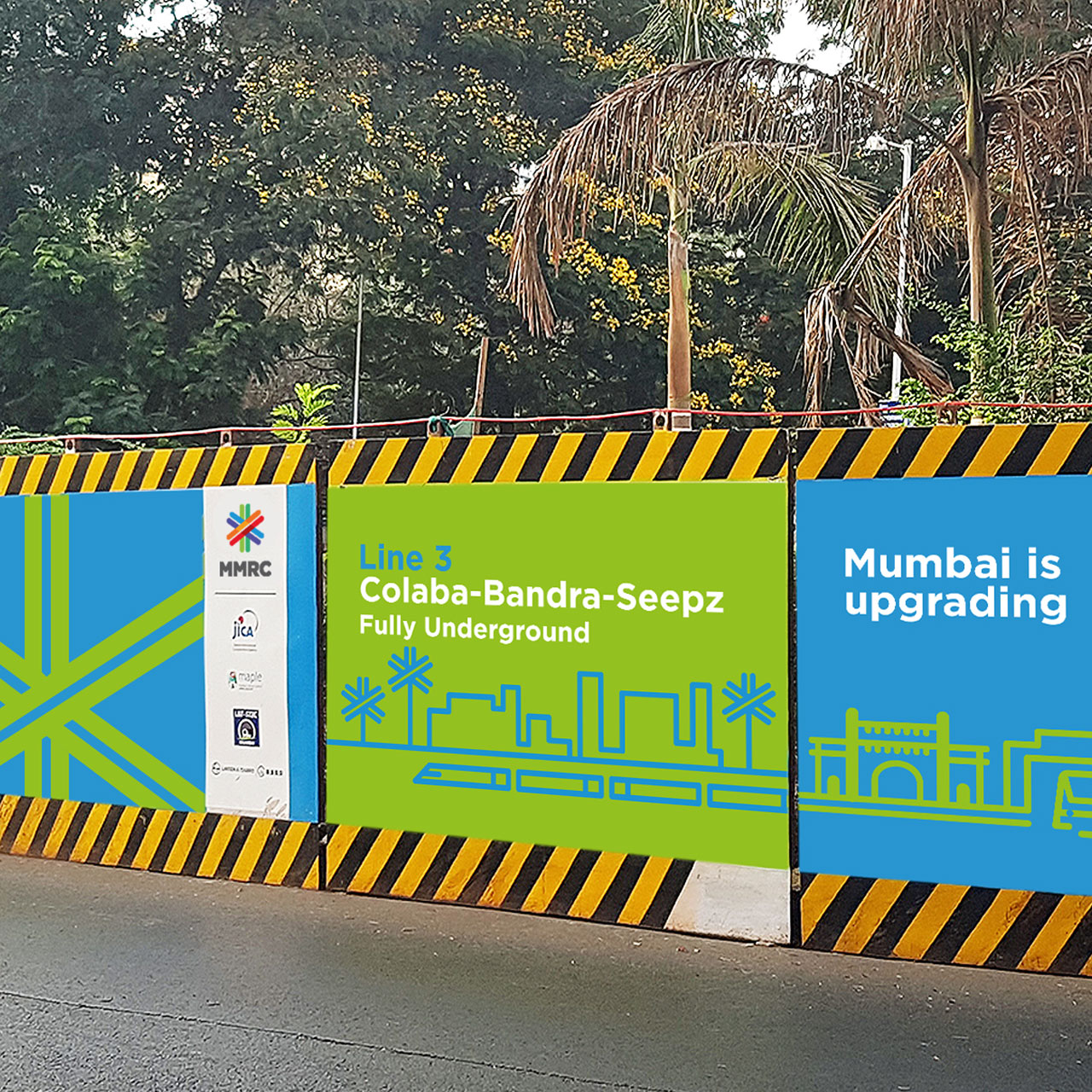