The Best of Forbes India

Capturing prominent people and their stories in a limited edition

The Challenge
To commemorate the completion of one year of its presence in India, Forbes India decided to launch a first anniversary issue. This was to take the form of a coffee table book, capturing some of the important articles published by the magazine in India since its inception.

How we did it
The cover was a graphical interpretation of the famous saying “the pen is mightier than the sword.” It illustrated the power of a journalist’s pen. The layouts used large impactful photographs and employed a flexible grid to bring in visual variety. 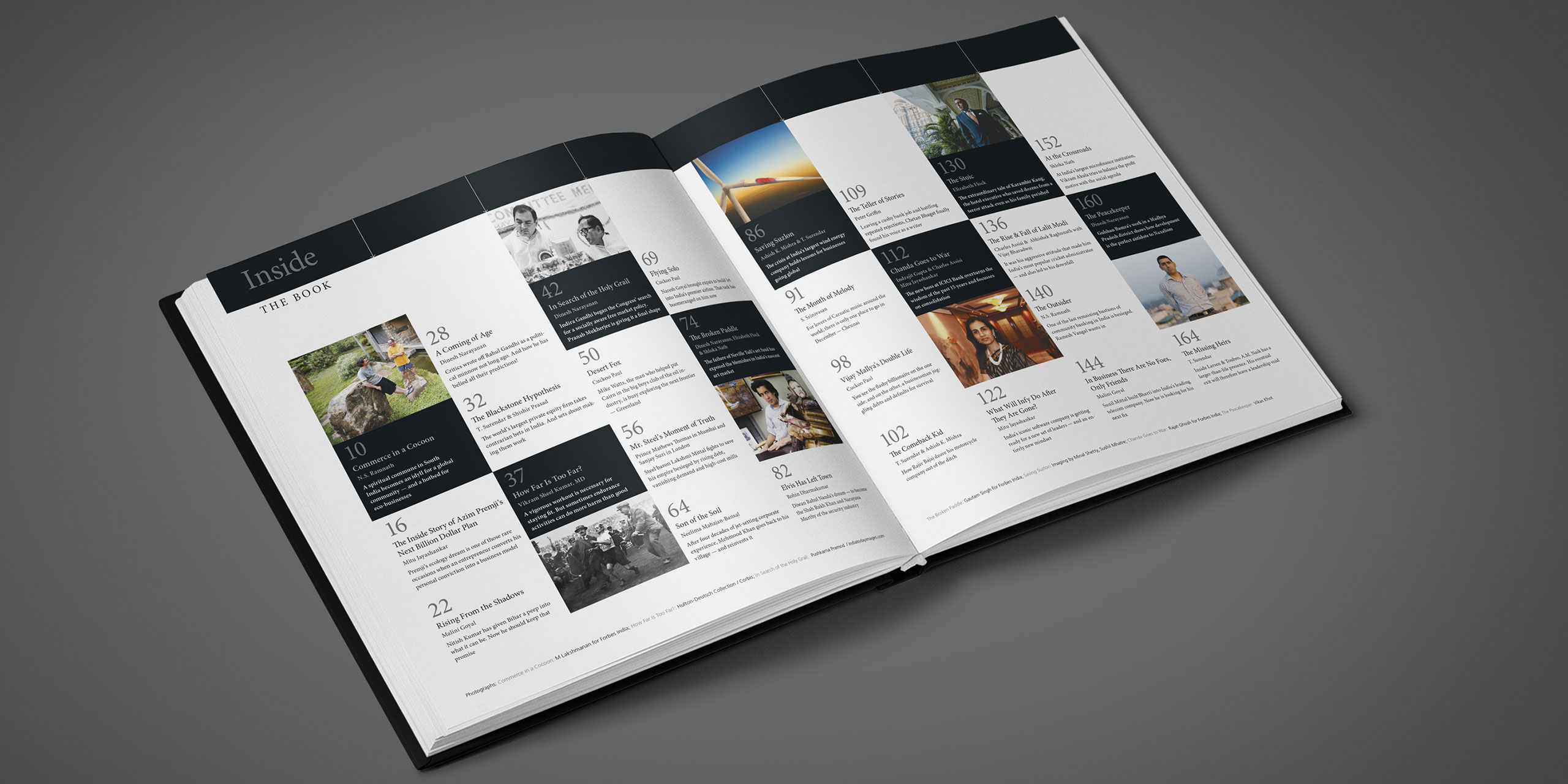 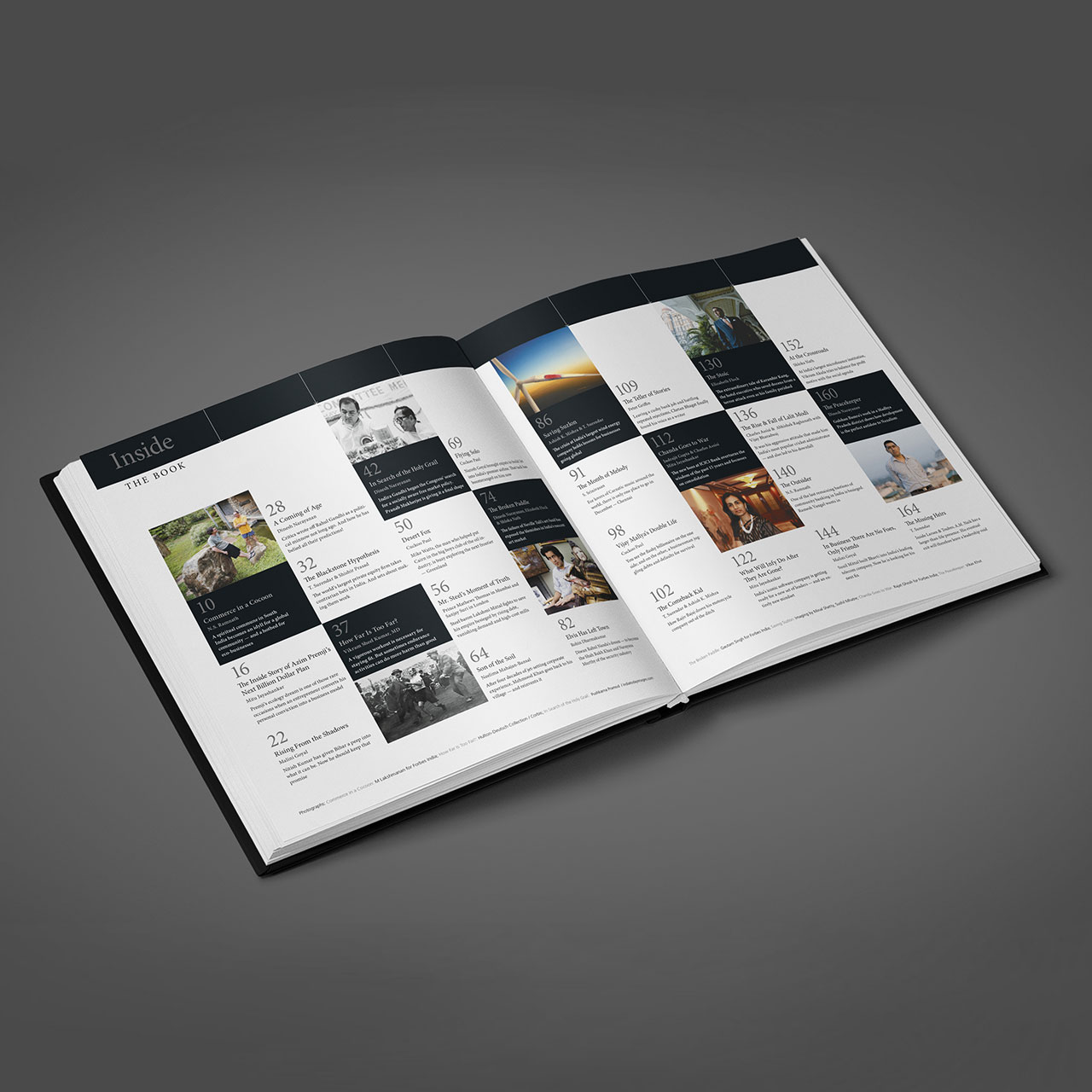 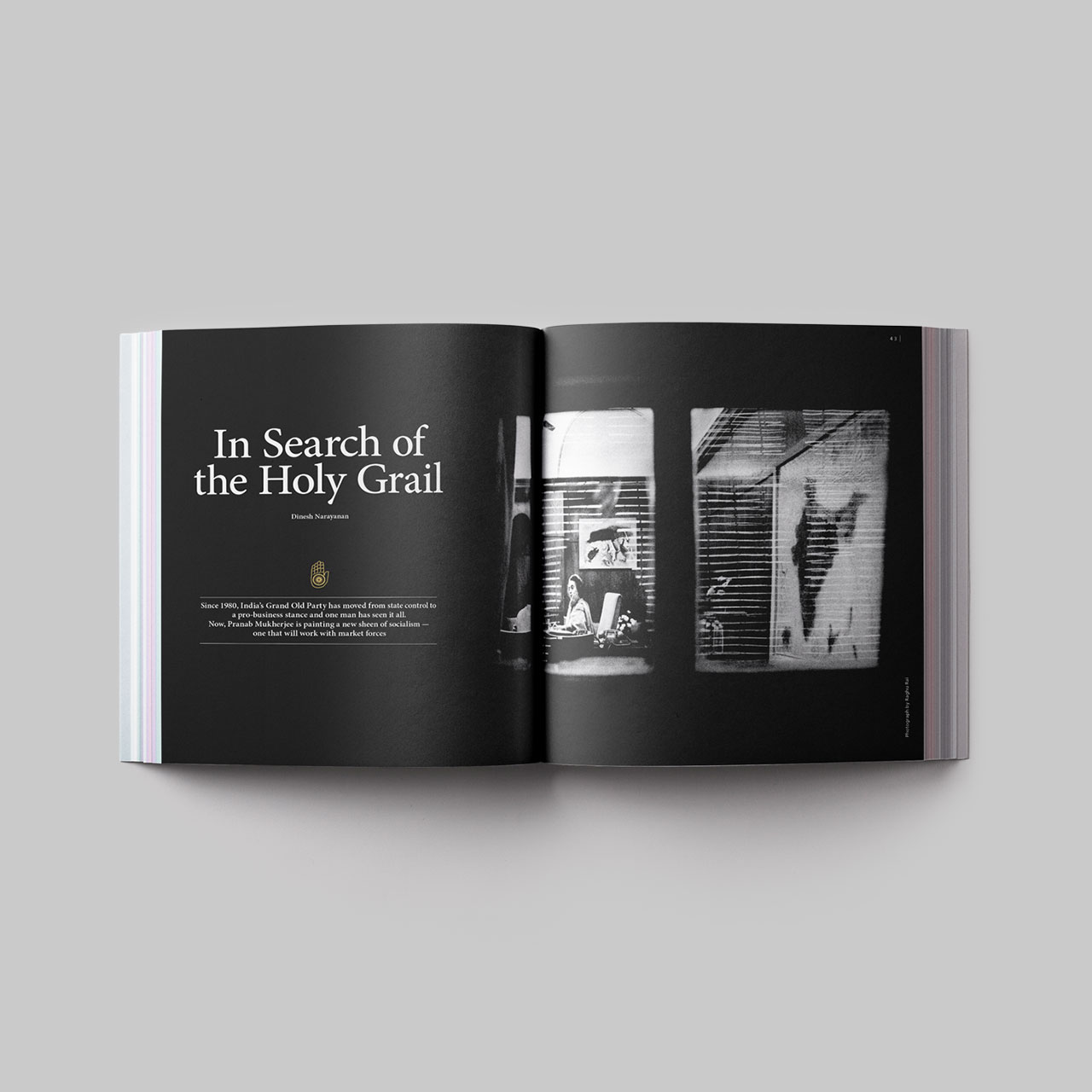 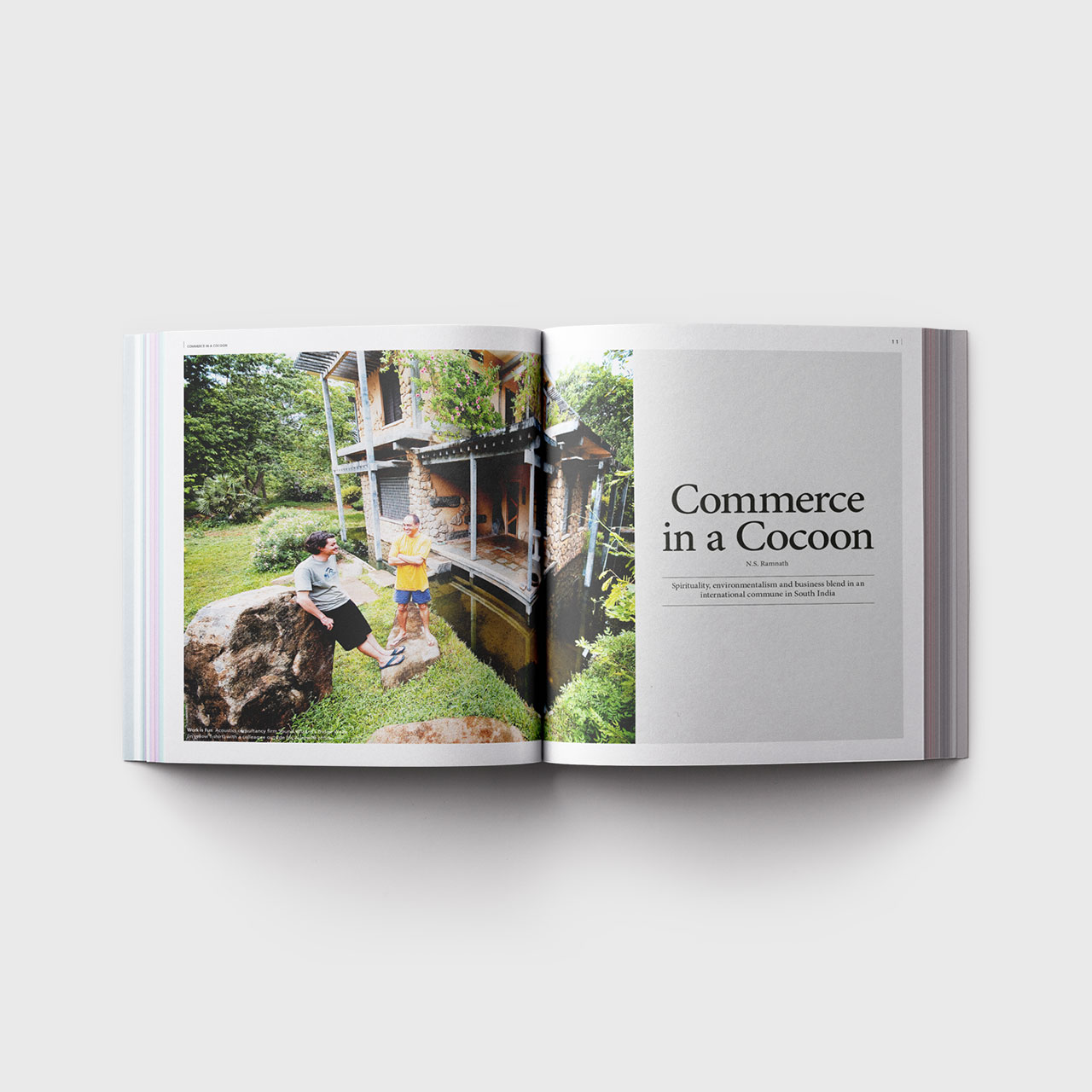 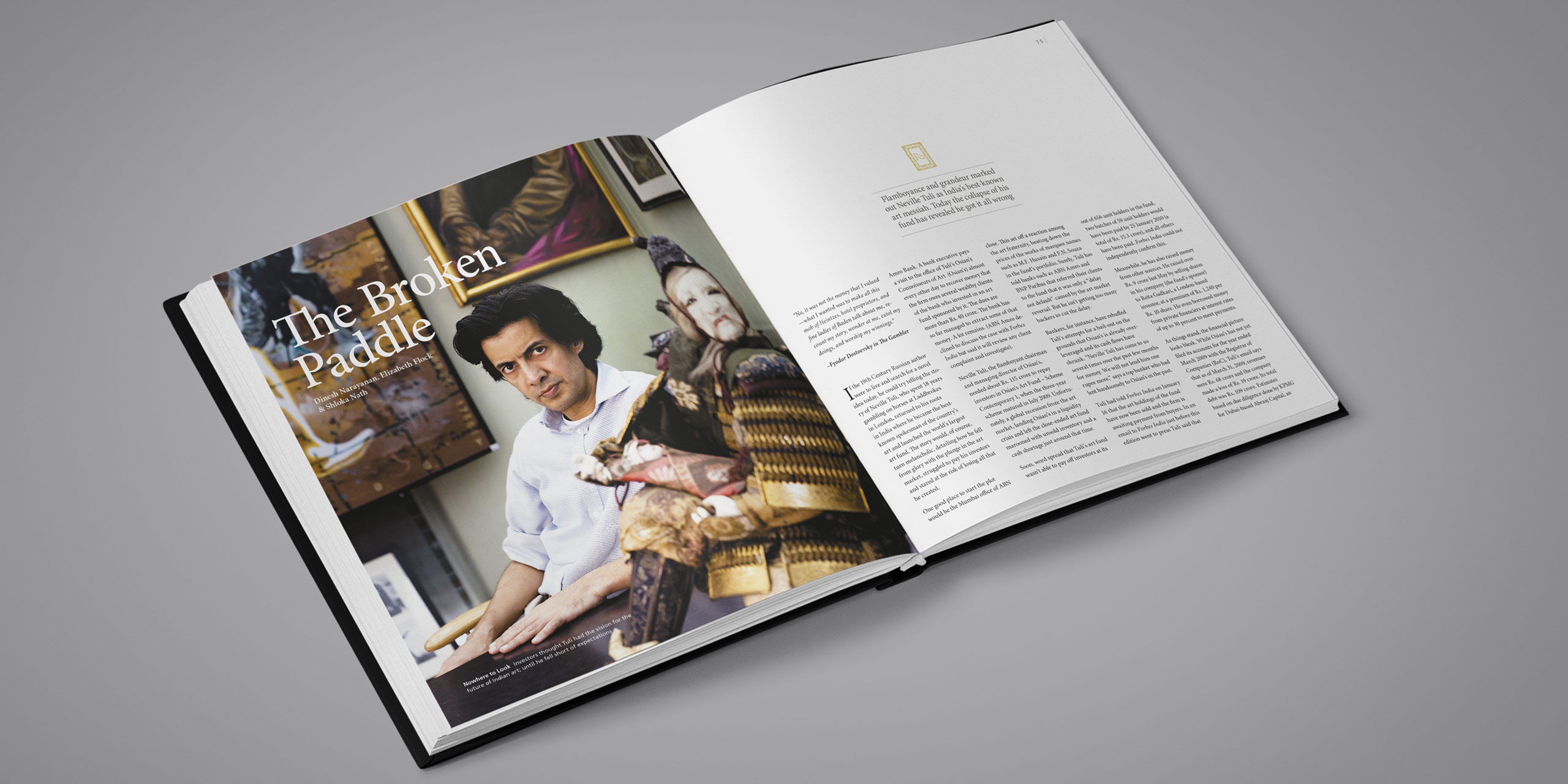 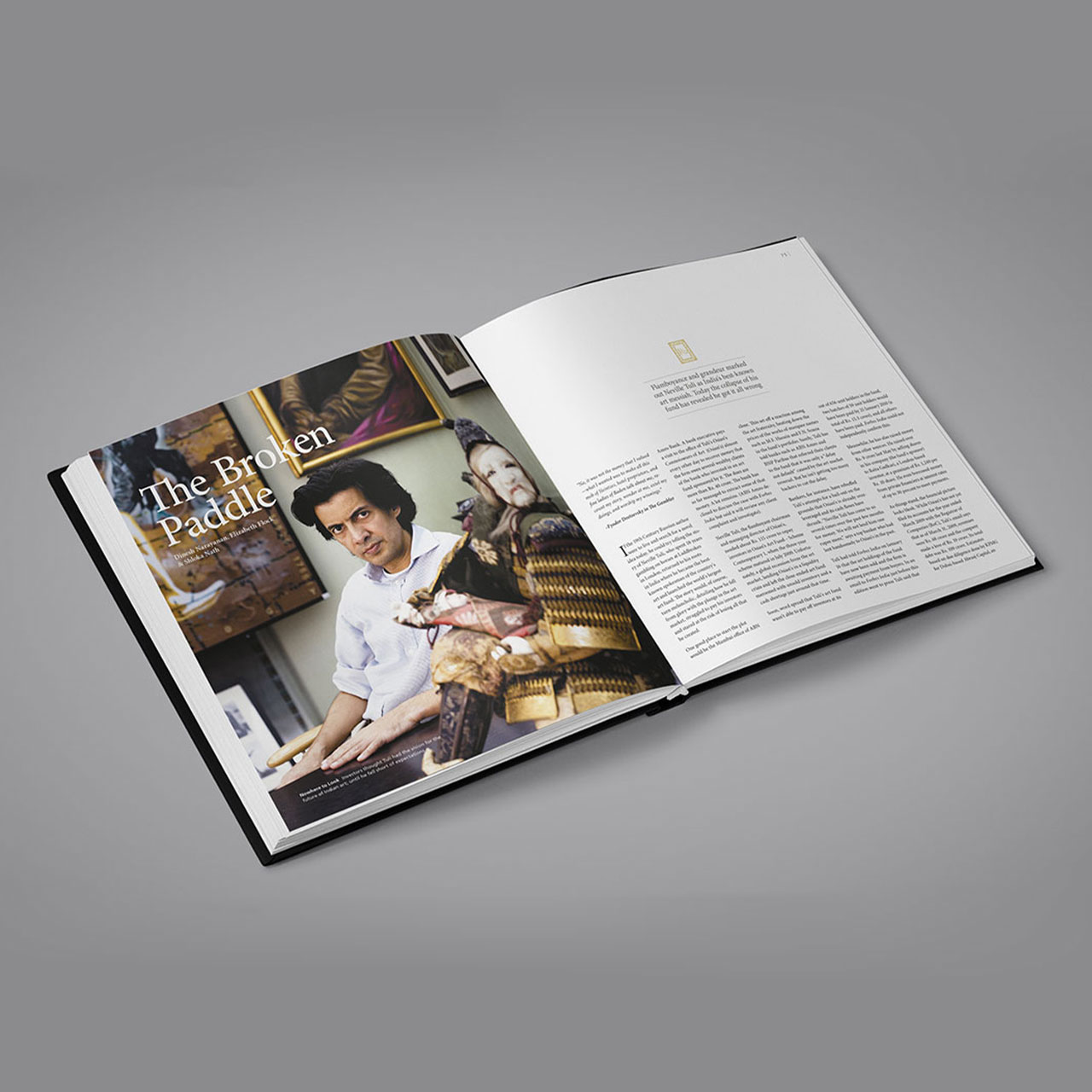