Celebrating two of India’s favourites at one go: the Master Blaster and Coca-Cola

The Challenge
Picture this: Sachin Tendulkar on the verge of scoring his hundredth century. A moment that would go down in history as a hugely memorable one. A moment that would be paused and replayed by many Indian cricket fans. Being the brand ambassador, this milestone in Sachin’s career called for a momentous response from Coca-Cola India.

Coca-Cola, always known to push boundaries, wanted to unite India’s two favourites: Sachin Tendulkar and Coca-Cola in one commemorative design. The initial brief was to design one commemorative can to celebrate this momentous occasion.

How we did it
At the onset, it was sheer excitement for our creative team and with good reason. We expanded the brief from designing just one can, to designing a 100 cans, each telling the unique story of the century Sachin scored. Our approach was to take the cricket enthusiast down the memory lane and infuse the design with information that would bring back memories of each match that Sachin scored his century in. The cans followed a linear narrative, tracking the number of runs he scored on a graph that was punctuated with information on the venue, the year of the match, the team he played against etc.

This information made the can more memorable, as it was not just a visual experience of the Master Blaster in action, but was also complemented by interesting facts. Most importantly, each can had a photograph of Sachin scoring that particular century, thereby completing the “memory of the moment” for the cricket fan. The first set of 10 handpicked cans was launched in the mass market and received wide acclaim, while a limited edition of the 100 cans was produced for gifting purposes.

The can design prompted cricket fans to buy, exchange and collect these pieces of cricketing history. 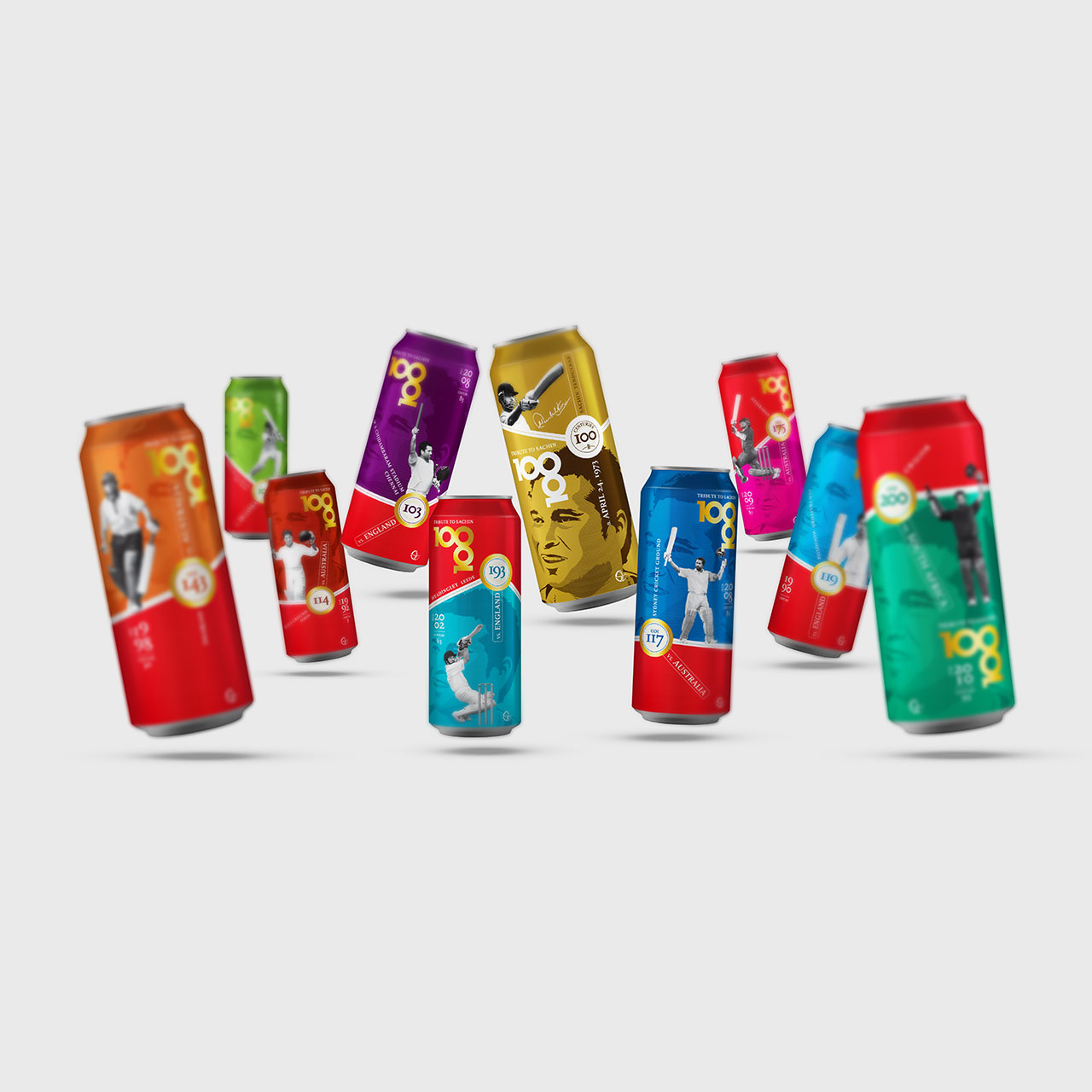 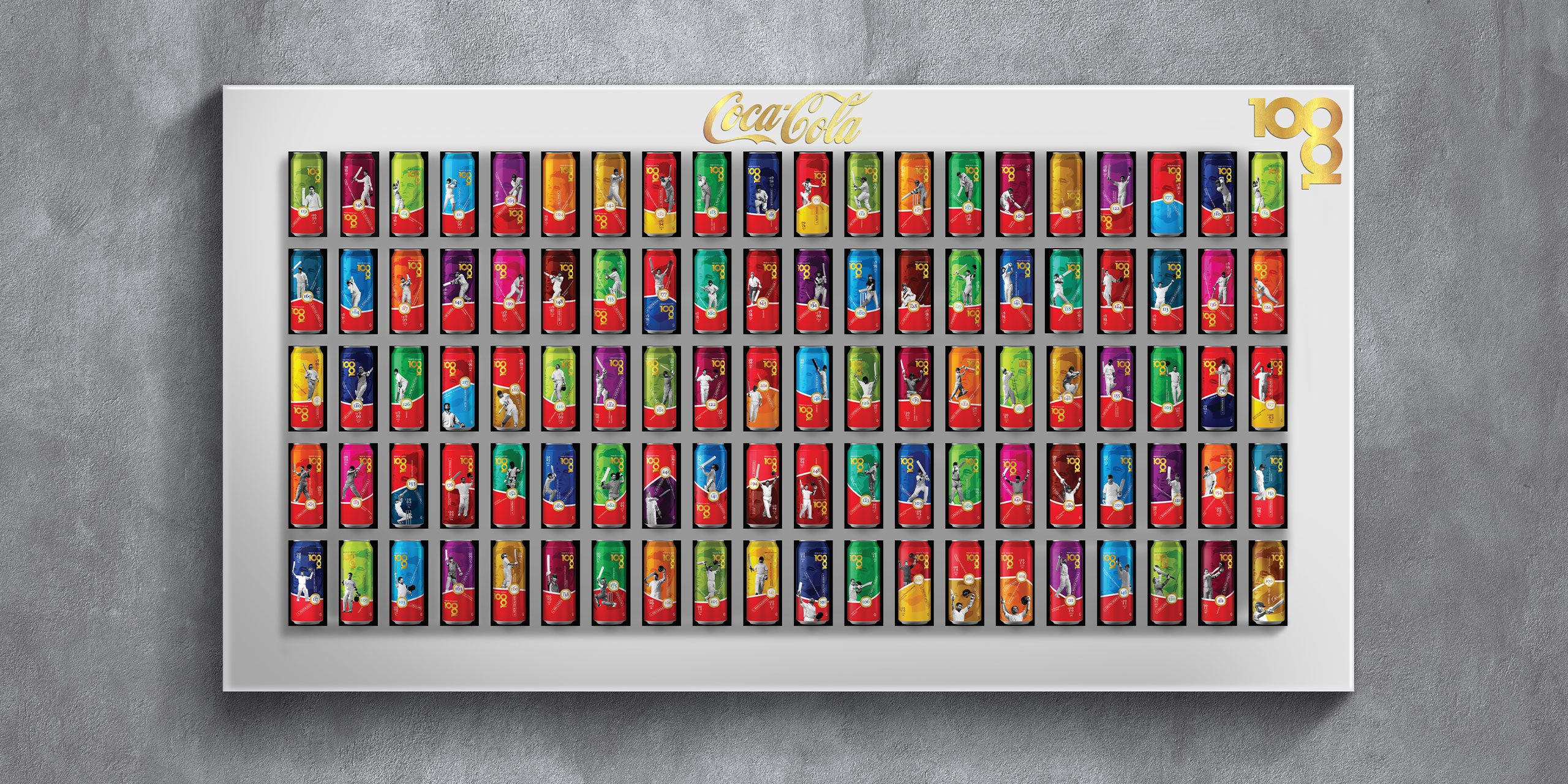 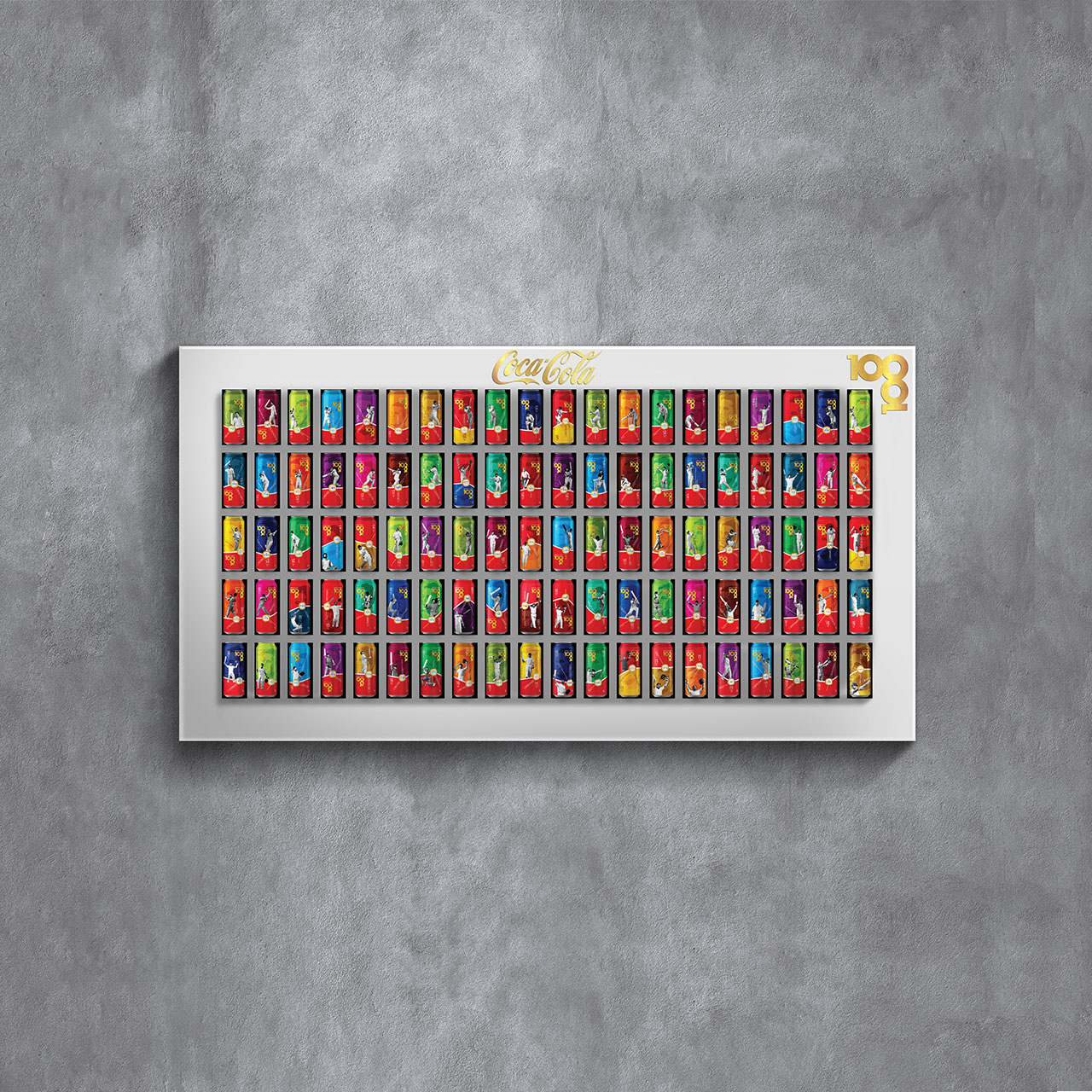 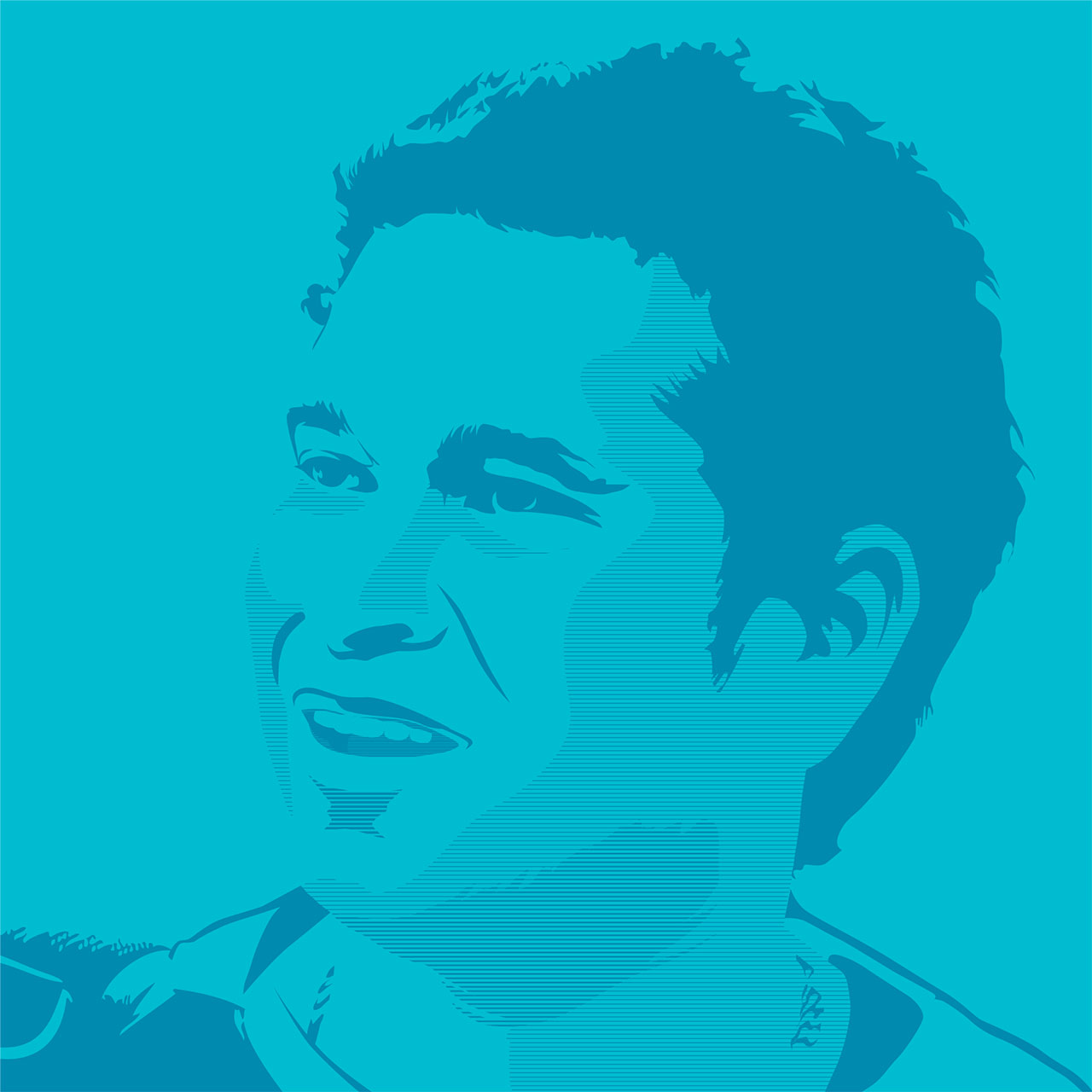 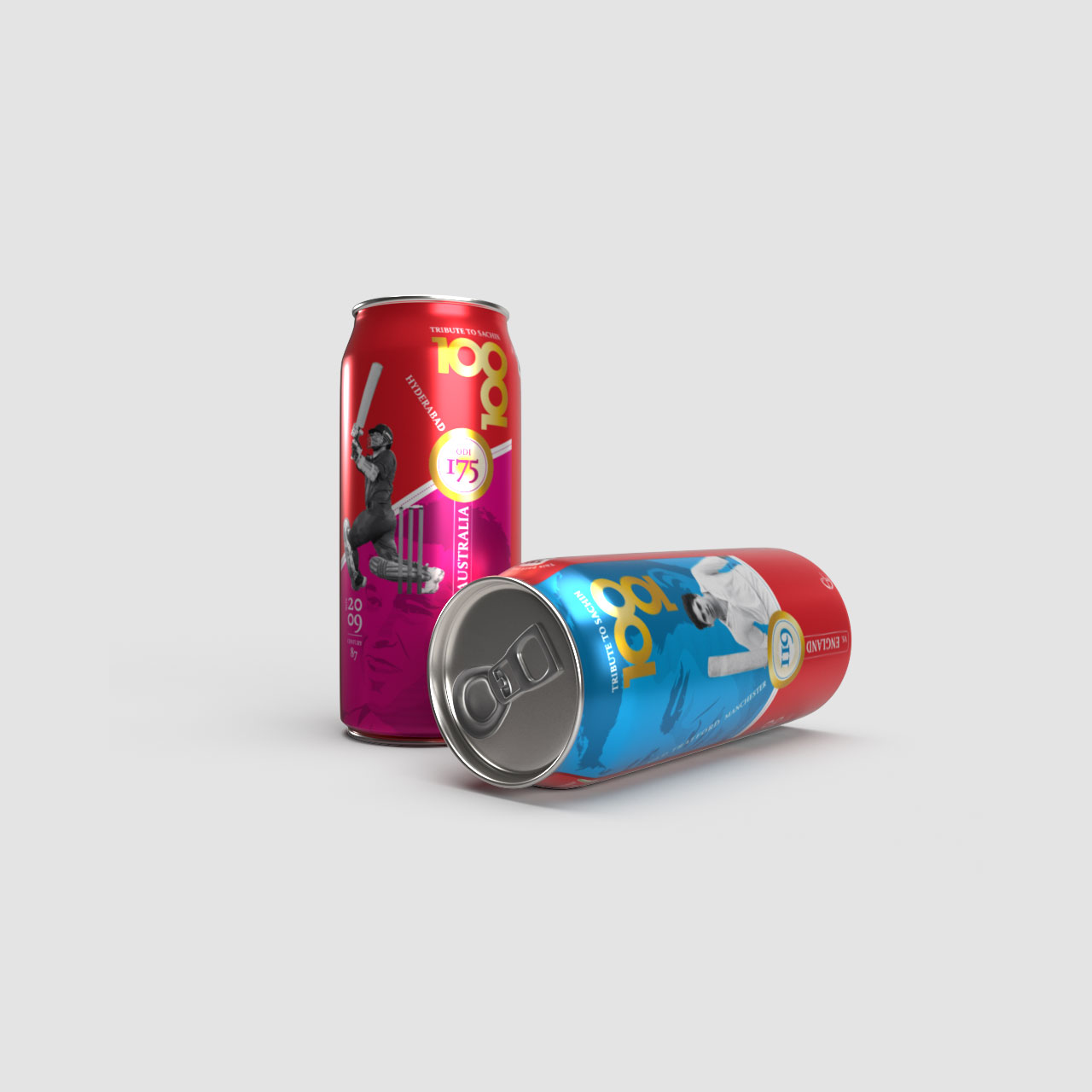 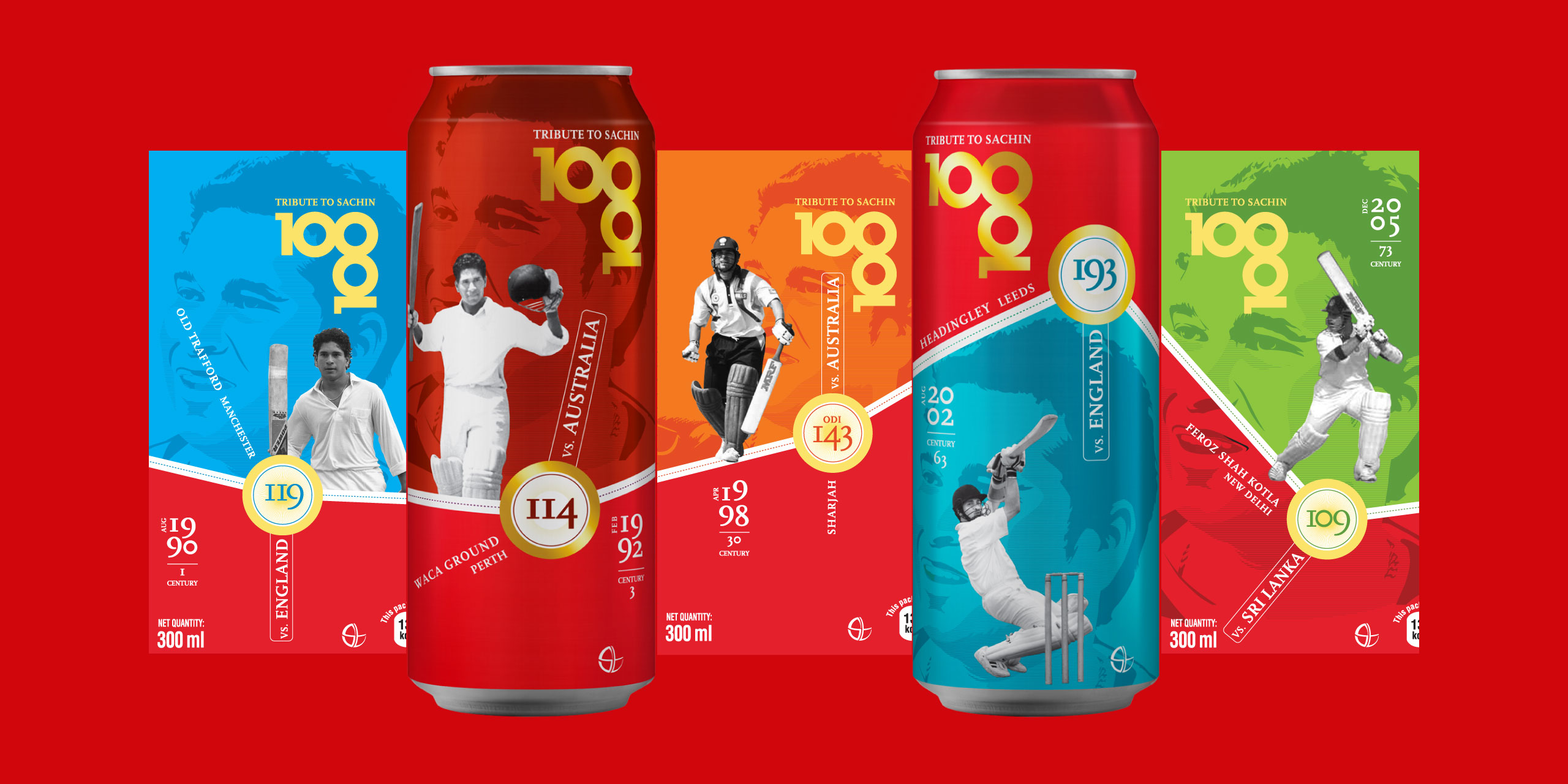 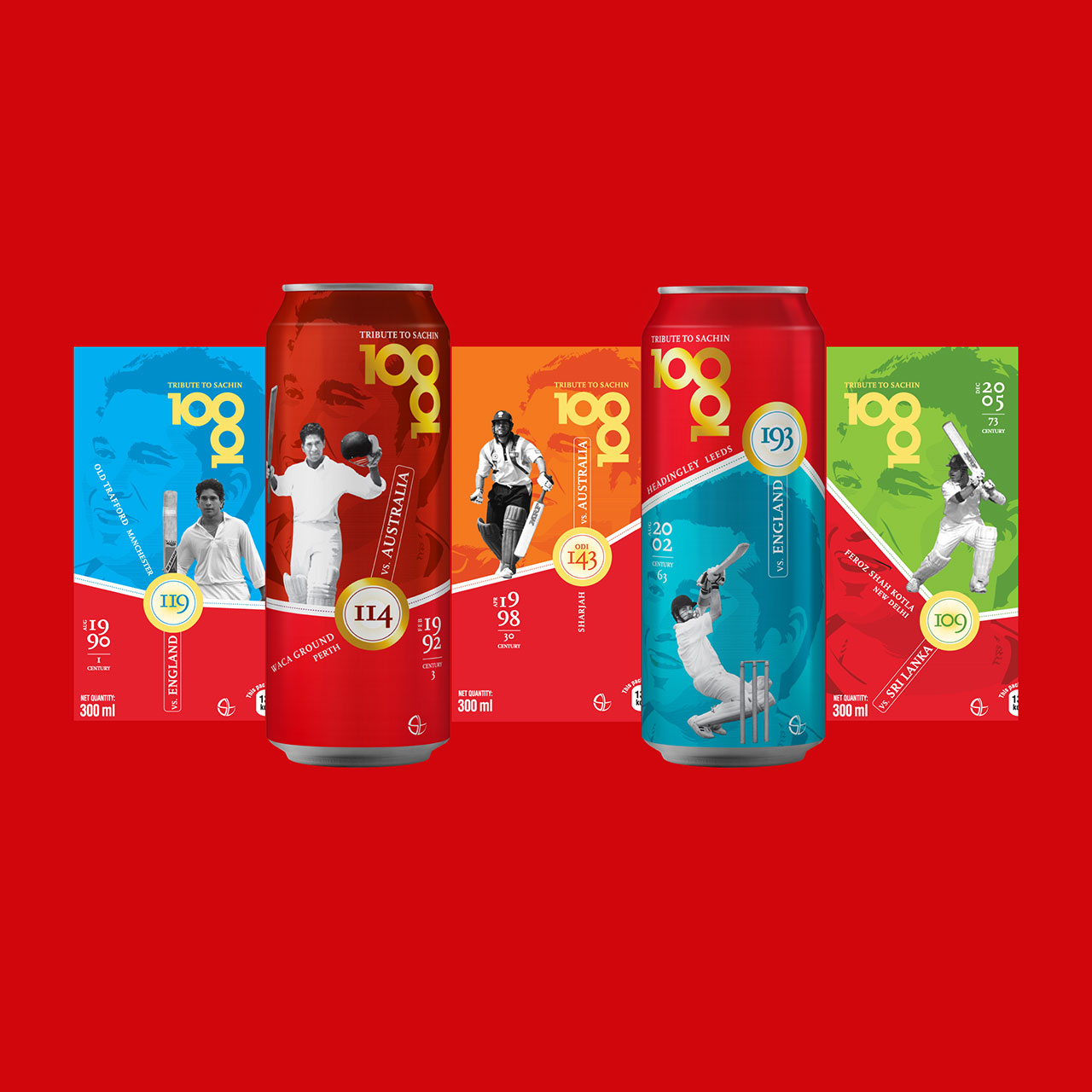